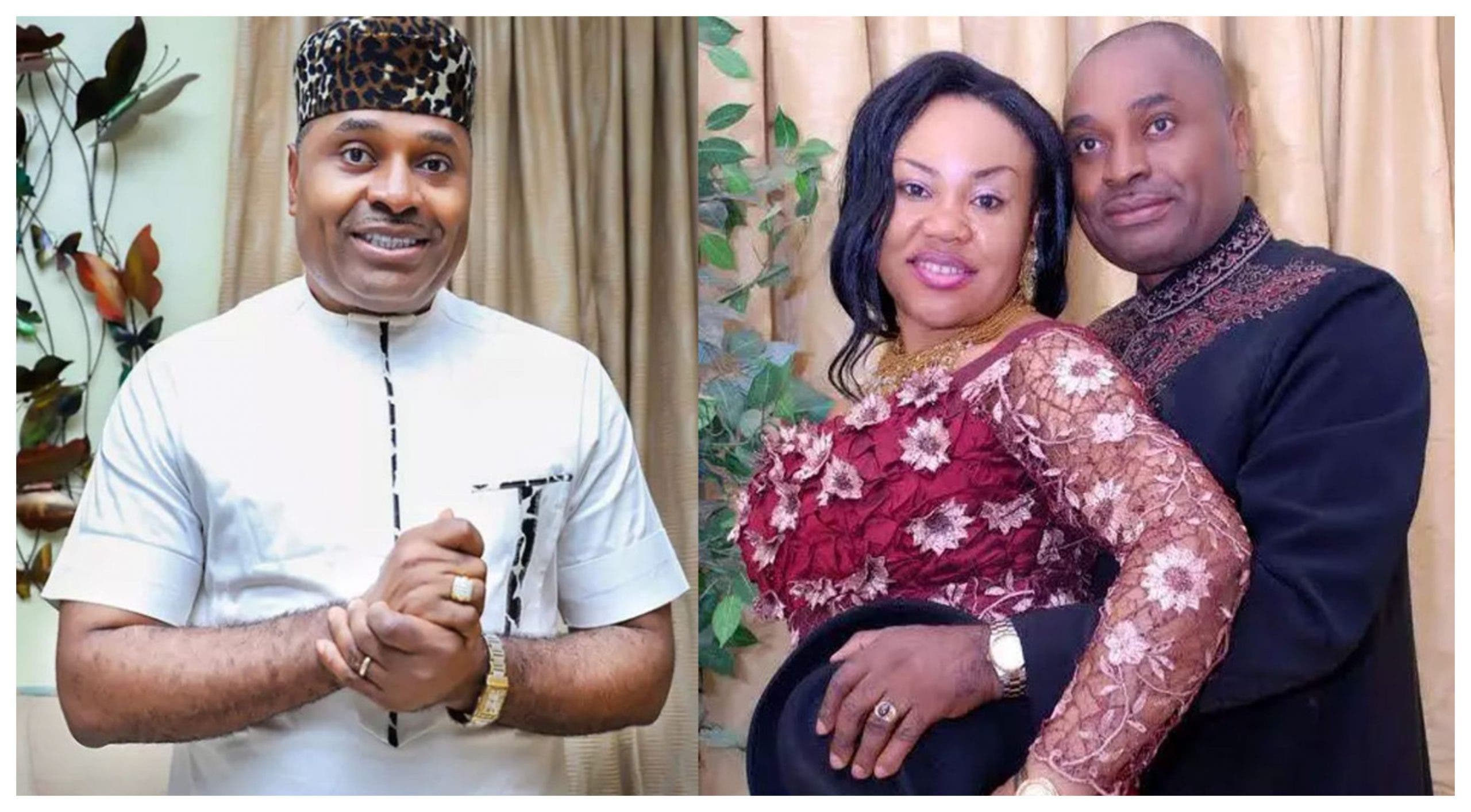 Veteran Nollywood actor, Kenneth Okonkwo has advised men not to marry any woman who doesn’t appreciate anything they do for her.According to the ‘Living in Bondage’ actor, a woman who genuinely loves a man will not push her man beyond limits.

Rather, he said she will respect the efforts the man is making and she’ll encourage his dreams.Read his Facebook post below:“To make N200, an Okada rider might have to do 4 trips. Even so, his profit will not be N200 considering he has to first subtract money for fuel and union dues.“N200 could be big money depending on the financial capacity of the giver

See, any woman who doesn’t appreciate the little you give to her is not for you.“You will never grow as a man with such a woman in your life. So the earlier you do away with her, the better for your mental health.“It is better to marry a stark illiterate who hawks groundnut and makes a profit of N100 than to marry a woman who doesn’t believe in the dignity of labour and who undermines the importance of speaking life into her man.

“If a woman is working for or is involved in a legit hustle for money, she will know the value of money. The moment you meet a girl who believes that her vagina is the gateway to financial independence, run. If you don’t, that is the beginning of your end.”

BBNaija: Tega’s husband speaks up, reveals he cheated on her in matrimonial home

BBNaija: Boma opens up on what he doesn’t want in life